Bitcoin has a way of finding itself in the oddest of places. Take El Salvador. A tiny country most Americans wouldn’t be able to find on a globe not only made the orange coin legal tender, but is now actively buying and selling the cryptocurrency through a government fund.

The oddity of Bitcoin adoption is a cause of perception bias. Bitcoin isn’t just for the football stars. It’s truly for the edge cases.

One of the most fascinating edge cases is taking place in the United States today: indigenous peoples adoption of Bitcoin. More specifically, a major US tribe mining Bitcoin: the Navajo Nation.

Compass Mining recently took a film crew to New Mexico in an effort to better understand why the Navajo people are mining Bitcoin. Common skepticism against Bitcoin certainly still exist. Yet excitement at the possibilities of what Bitcoin could be for the Navajo people is both palpable and growing.

In 2017, a small Canadian firm named West Block approached the Navajo about building a mine on Navajo land. At 8 megawatts (MW) in size after the initial round, the Navajo invested in an equity stake in the mine during the bear market of 2018. Three years later, Bitcoin mining has turned a corner to become one of the most profitable sectors of Bitcoin itself.

The Navajo chose to divest themselves at a profit, placing the money back Navajo peoples hands with investments into the public utilities. In other words, Bitcoin mining profits are powering lights for the first time across the reservation.

The story doesn’t stop there, though. The mine creates prospects for multiple avenues of societal growth including employment, energy usage and financial access.

All three of which have been long standing thorns in the Navajos’ side. The facility currently employs two full-time employees. With the expansion, that number will grow to eleven. That money then flows from the mine into local jobs creating even more buzz. Small rocks move large boulders.

For energy, the mine represents a significant advancement in using Navajo energy on Navajo land. The Navajo story of the 20th century is fraught with energy abuse, including malpractice in coal and uranium extraction for people off the reservation. Today’s generation of Navajo continue to live with these negative externalities, such as heightened levels of radiation in well water. Bitcoin mining is different, however, by incentivizing renewable energy to be used on Navajo land.

Lastly, the Navajo bitcoin mines are a physical placeholder for what the Navajo people’s financial future could look like. Bitcoin is a free and open internet money system. There’s no gate keeps, no barriers to entry and no restrictions on access. And while adoption remains small, there’s a physical presence on Navajo land making the case for further adoption. 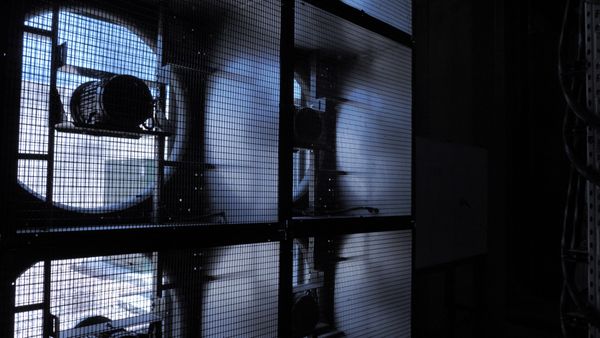 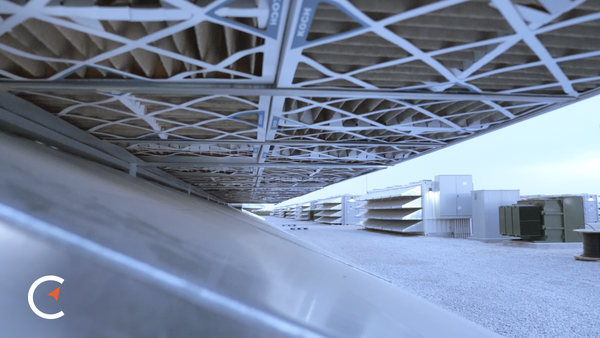 Capitulation is an important inflection point in bearish market cycles, and Bitcoin miners may have triggered it. 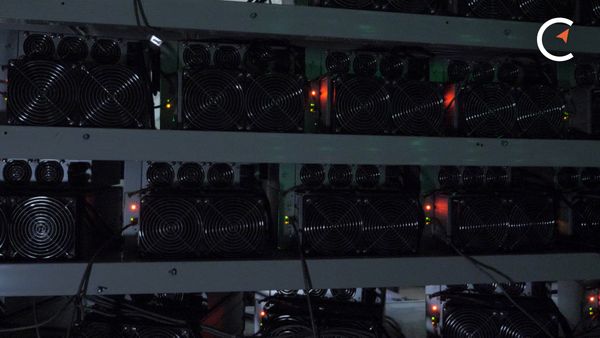 Marathon Digital has not currently sold any of its 11,440 Bitcoin held, but 83% are held as leverage against two loans totaling $100 million.