Online Bitcoin discourse has been ripe with yet another controversial technical topic: Replace by fee (RBF).

RBF is a node policy that allows an unconfirmed transaction to be replaced with a different transaction that spends at least one of the same inputs and which pays a higher transaction fee. RBF is typically used in the wild to speed up a pending transaction by bumping the fee to miners.

Although RBF has existed as a concept since Satoshi, it remains a divisive issue today for a number of reasons, particularly its ability to open up certain double spending attacks. Most wallet implementations of RBF use ‘Opt-in’ RBF, as described in BIP 125. You can read more about RBF history here.

An alteration to mempool policies – how transactions are selected and packaged by miners into blocks – necessarily changes Bitcoin mining economics. A market where all Bitcoin transactions can be altered after first appearing in the mempool via the implementation of full RBF will result in a higher mean transaction fee. The sudden increase in the average transaction fee will have three secondary effects that will further impact average transaction fees differently, if RBF becomes widely adopted by nodes, wallets and users.

Bitcoin would likely see an increase in fee variance, similar to the fee variance experienced on the Ethereum network in 2021, as driven by users competing to land transactions on-chain. A period of escalating fee pressure could ensue as users panic to get their transaction approved ahead of other pending transactions. Both the ease of increasing a fee and the rise in short-term variance could encourage bitcoiners to increase their transaction fee prematurely to avoid being pushed behind in the transaction queue.

The secondary effect is an increase in Lightning usage and adoption. High fees will encourage many transactions to be settled on the LN instead of the mainnet. Increased LN usage will increase mainnet fees due to increases in the opening and closing of Lightning channels.

Discourage use of mainnet

The third-order effect is where higher fees discourage transactions from being placed on the mainnet. Users may find higher fees a barrier to using the network, leading to less usage. A portion of transactions abstaining from the mainnet will be settled on Lightning, while some users may choose to simply conduct fewer Bitcoin transactions. This effect will decrease the demand curve slightly at all points D1.

The summary of effects is that fees will rise from the implementation and use of full RBF. Increased fee variance will further contribute to greater fees, ostensibly on the higher end of the fee spectrum. Transaction fees in the full-RBF era are likely to remain positively skewed, but with a high mean and larger tail.

The net effects of a full RBF implementation are good for Bitcoin mining revenue, as higher fees are passed along to miners. In the long run, one can extrapolate that increased mainnet fees are positive for Bitcoin’s network security. While some Bitcoin businesses will need to adjust their way of doing things, the Bitcoin network arguably could see some benefits from implementing full-RBF. 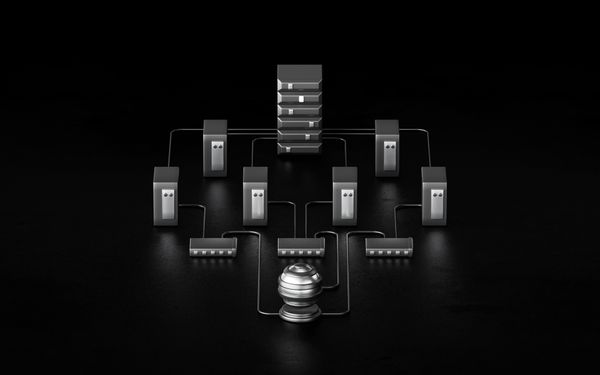 After a historic Bitcoin bull run followed by an unwelcome return to reality, Bitcoin miners are restructuring, refocusing and rebalancing. 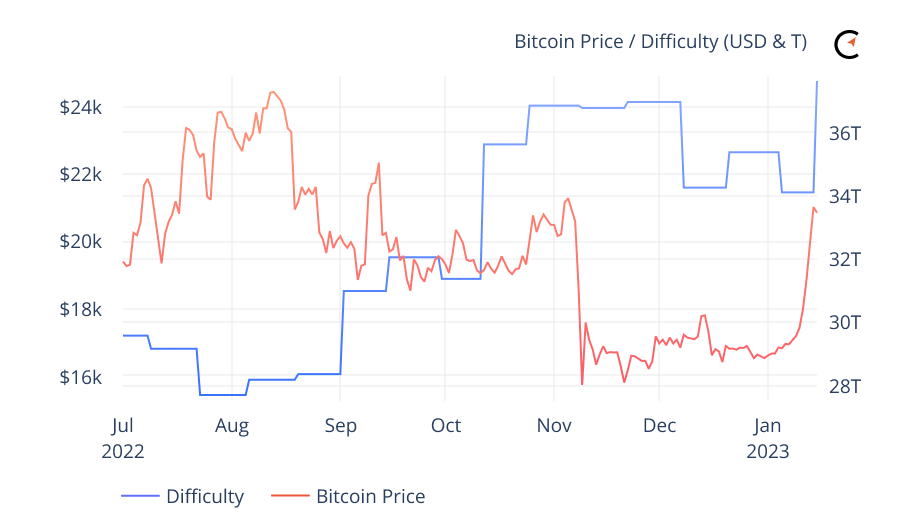 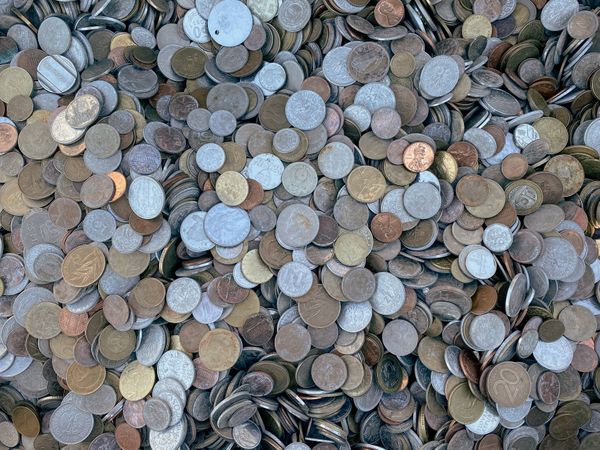 Hashrate tokens were messy in the bull market. They’re even worse in the bear market.